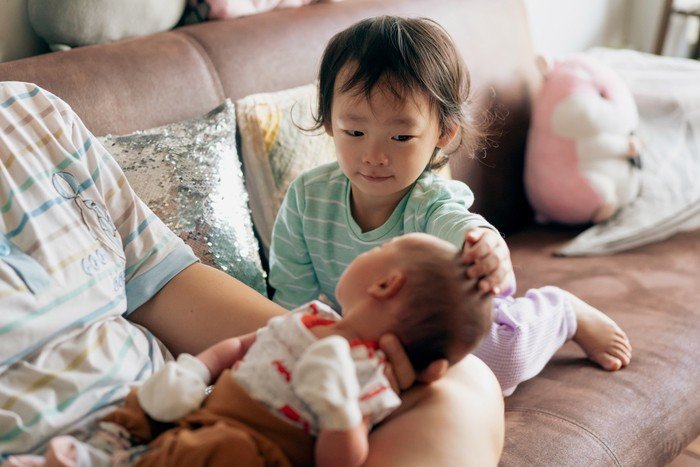 The idea of pregnancy alone can bring on a swirl of emotion with so much focus on what the future might hold. But pregnancy itself—not to mention the challenges that many women face in becoming pregnant—can be a fraught experience, full of mysteries to be unwound.

So it’s not unusual for prospective parents to want to take a deeper look at what’s going on inside their bodies through tests that are becoming a more routine part of the fertility process with every passing year.

Genetic testing can help determine whether a prospective parent carries the mutation for a certain genetic disorder that may be passed on to the child. When performed as part of in vitro fertilization (IVF), it can help determine which of a woman’s embryos have the best chance of resulting in a successful pregnancy. It can help determine why women are losing repeated pregnancies, why they’re entering menopause early, and also help figure out the reason behind male infertility.

All of those tests are conducted at Piedmont Reproductive Endocrinology Group, a fertility practice located in the Nexton area of Summerville. “There are many reasons we see patients. Sometimes it’s not difficult to get pregnant, but it’s difficult staying pregnant. We’re here to help explain some of that,” says Dr. Edward Tarnawa, medical director at PREG Lowcountry, which recently relocated from Mount Pleasant to Nexton, where he performs comprehensive fertility evaluation and treatment along with his associate, Dr. Kathryn Snow.

“In the old days, that was easier said than done because the price was prohibitive. We can now screen for several hundred conditions in a single blood test. In the majority of cases, insurance will cover it without issue. Even when it’s out of pocket, the testing, depending on the platform that you use, typically won’t exceed $400 for both members of a couple, making it accessible, and patients need to be aware of it.”