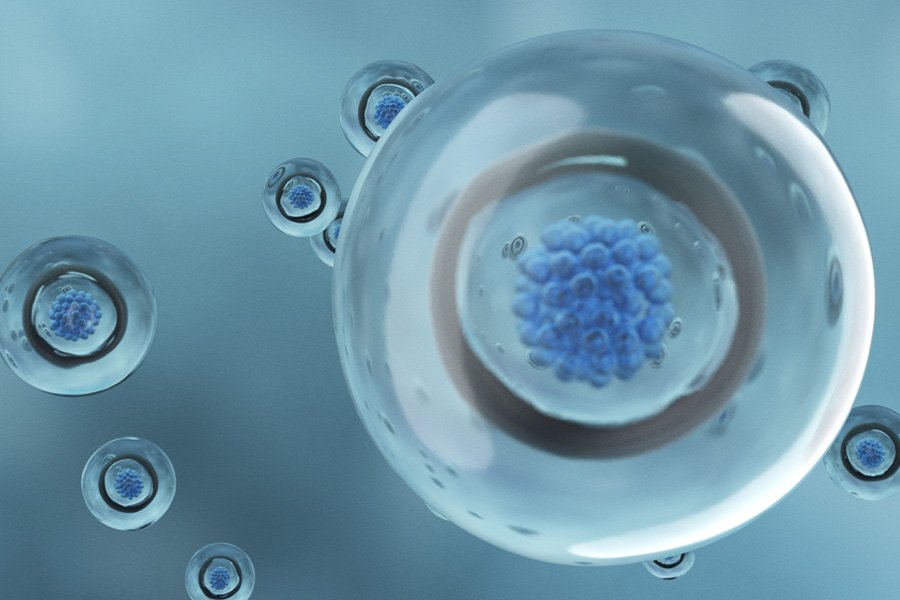 Are you overwhelmed by all of the things you need to do to get pregnant or pursue your baby? Does even the name of this page sound impossible to understand? No need to worry. We will help you every step of the way.

Traditionally, embryos produced by IVF are assessed microscopically to predict their quality, viability and subsequent ability to produce a pregnancy by their overall appearance. Emerging technology is teaching us that sometimes the tiniest thing (a single living cell) can have the greatest impact on your POSITIVE pregnancy outcome. Preimplantation testing is a technique in which multiple cells are extracted from an embryo, created through In Vitro Fertilization and used to evaluate the genetic material of the embryo as a whole. Cells removed from each developing embryo are used for genetic analysis to determine if the embryo is affected by genetic defects which would impact implantation, miscarriage and cause subsequent birth defects.

PGT-A Webinar
We strongly encourage all patients considering PGT to access and share our pre-test PGT-A class presented by the genetic counseling team at Igenomix. This informative seminar will provide you a great deal of information to help you better understand the results of your embryo biopsy. Click here to register for the webinar. [ https://register.gotowebinar.com/rt/6667324559815238412 ]

At the genetics lab, technologists use a DNA sequencing method called Next Generation Sequencing to compare the sample from each embryo to a standard they know is normal. When they are finished, they send a report back to us indicating which embryos have the correct number of chromosomes (46) and which embryos do not. As part of this testing, the 23rd pair of chromosomes is analyzed. This pair determines the sex of the embryo so the report also indicates if the embryo will develop into a male or female.

Once we’ve received a report, we’ll know which of the cryopreserved embryos are genetically normal. These normal embryos can be thawed and transferred as part of a frozen embryo transfer cycle. Pregnancy rates are generally higher when transferring embryos that have been screened for genetic abnormalities as we know the embryo for transfer does not have any large genetic defects.

What is the difference between PGT-A and PGT-M?
PGT-A is a test that looks for large genetic abnormalities. These abnormalities are common in embryos and their occurrence increases as the biological mother ages. PGT-A can only detect when large pieces of chromosomes or entire chromosomes are missing or duplicated.

PGT-M is a more detailed test that looks for a very specific genetic abnormality. In order to perform this test, the genetics lab needs to know which disease they are looking for. This is generally indicated by a patient’s carrier screening tests or when they have a child that has a disease caused by a specific genetic defect. When the genetic abnormality is known, the genetic material of the embryo can be analyzed to see if that embryo could result in the birth of a child with a disease. It is not feasible to screen every embryo for every disease causing mutation so PGT-M is not performed routinely, only when it is highly likely to improve a patient’s chances of having a healthy baby. 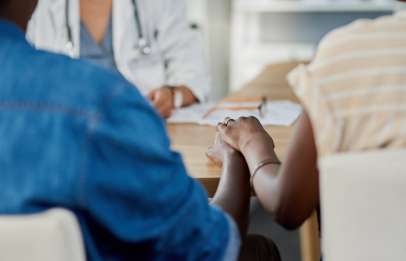 Onco-fertility is simply any fertility service provided to a recently diagnosed cancer patient who wants to explore options for having future children. 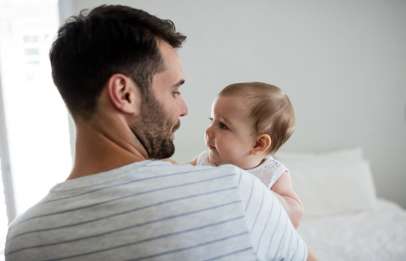 PESA is a minor procedure in which sperm is aspirated (with the use of a small needle) from the area of the testicle where sperm is stored (epididymis). 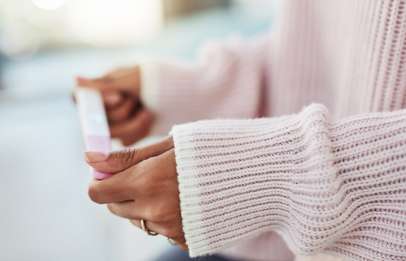 IUI is one of the most non-invasive ways to get pregnant. The medications are typically pretty minimal, the effort involved is fairly quick, and the result can be the child you’ve been waiting for.