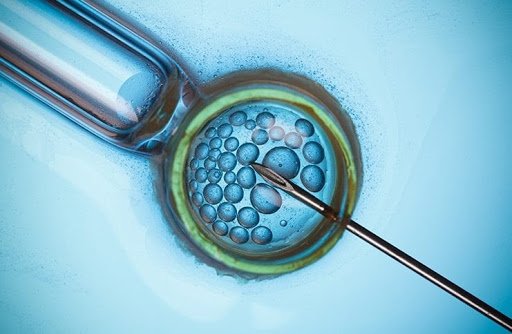 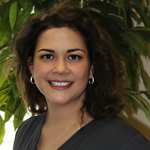 Tori, how long have you been with PREG?
I’ve been with PREG since 2015, but I’ve been in healthcare since 2000. PREG is absolutely the best place I’ve worked because every day I get to go to work and be part of miracle-making.

It may sound obvious but what is donor sperm insemination?
Donor sperm insemination is when we obtain sperm from an alternative source, such as a sperm bank, and transfer that prepared sperm specimen into a patient’s uterus in an attempt to get that sperm to fertilize her egg in hopes of achieving a pregnancy. The most obvious source of sperm is a commercial sperm bank. There are a variety of reputable sperm banks across the country. We prefer “anonymous donor sperm” from a sperm bank, because of the rigorous testing and donation procedures it undergoes prior to being available for a patient to use. These banks provide a valuable service for infertility medicine.

Why Is it Necessary?
There can be a variety of reasons for utilizing donor sperm inseminations to attempt to achieve a pregnancy. In some cases, it may be used in the absence of sperm like in an LGBTQ or same-sex couple or a single female desiring conception. It may be used when a male does not produce sperm or does not produce quality sperm. In other cases, there may be issues with sperm after chemotherapy or while a patient is on certain medications that make using anonymous donor sperm a good or better option for some couples.

How Does it Work?

The patient is given information on inseminations and if it is a good treatment option for them at their office visit; we discuss sperm donation, the testing associated with it prior to use, and we try to give guidance on where to look to find reputable sperm donor banks. The patient or couple are able to go online and select as specific information as they want in a sperm donor. Sperm banks keep certain physical features upon the testing profile along with some additional genetic and disease testing. Choosing a donor based on characteristics is popular. However, we counsel all of our patients to remember that just because you select a 6 ft. tall sperm donor with black hair and blue eyes doesn’t mean that you are going to have a child who is 6 ft tall with black hair and blue eyes. While there are tendencies, mother nature is going to do what mother nature does. One of the great things about choosing donor sperm is it is a way to keep every partner involved in care. One partner may not be carrying the pregnancy, but choosing a donor together allows both of them to participate in the process regardless of which partner is wanting to carry the baby. 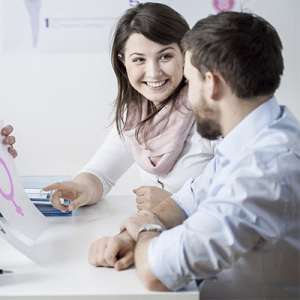 It is incredibly safe. Anonymous donor sperm from a sperm bank undergoes rigorous testing every time a male wants to become a donor and each time he donates. The donor’s sperm cannot be released unless it meets certain FDA established guidelines designed to keep the female recipient safe. An extensive amount of testing is done to rule out diseases and genetic predispositions or abnormalities prior to that sperm being available for use. For example, the donor may test positive as a carrier of a disease like cystic fibrosis or sickle-cell disease. If this may impact a pregnancy with the female patient, we will discuss that with the patient so they know their risks.

Just because a test comes back positive for a genetic disease doesn’t mean it won’t work. Sometimes, we will need the female patient to undergo additional genetic testing to determine their risks when using donor sperm. We are just trying to rule out and eliminate as many barriers to a healthy pregnancy as possible! The donor banks do the heavy lifting of testing and provide screenings that are worth their weight in gold. For example, a donor bank will test for a variety of viruses, including CMV, cytomegalovirus. This infection in pregnancy is rare, but serious in that it can cause issues for the fetus and even the mother. The donor bank provides testing on a wide array of conditions such as HIV, Hepatitis, genetic testing like cystic fibrosis, sickle cell, and much more. Once a patient chooses their prospective donor, we can compare testing to help them decide if the donor will help them to conceive a healthy pregnancy. 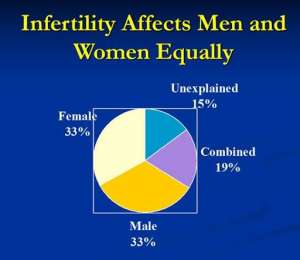 How Common is Male Infertility?
We have a pie chart that we like to use to teach our patients. It shows that about 30-40% of men have something going on affecting their sperm production and quality. This is why we test males, and we often test them first, to eliminate the male-factor or absent sperm factor in the treatment of infertility. It is usually the easiest and cheapest way to begin the process but gives us so much information in making a treatment plan together for a couple.

You said this is a Family Decision?
Yes, the partner is able to participate even if they aren’t the one giving birth. We encourage couples to work together in choosing sperm donors so everyone is involved in the process. Infertile men often feel left out or may feel the baby may not have their characteristics, but helping choose donor sperm is often a way to empower these men; this allows them to be an integral part of the process because at the end of the day it’s “their” family! We work hard to make this a family decision regardless of sexual orientation.

Tell Me About the Sperm and Its Arrival, Storage, and Protocols? 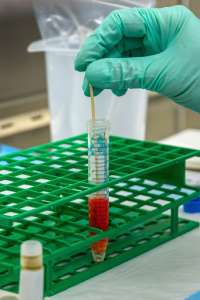 All of the sperm received from PREG is cryopreserved and stored. It is not shipped/accepted on the weekend to ensure safe capture and safe protocols. Some cryobanks will need a release form filled out by PREG in order for us to receive a specimen. Please have the cryobank fax the paperwork to our office at 864-232-7099, attention Lab Staff. You may order as many vials as you wish; however, we ask that you only ship one vial at a time as we do not typically provide long term storage.

The semen specimen comes in two ways: washed/unwashed. Washed sperm is already prepared and ready after thawing. Washed is the preferred donor semen specimen to purchase. Unwashed is like a raw sample that has to be prepared. Washing a sperm specimen helps to remove certain proteins, natural fluids, and cells so that the specimen is safe to insert into the uterine cavity. Specimens are designed from the sperm bank so that they have a certain amount of sperm. Upon the arrival of the sperm our andrologist, a specialized lab staff member that deals in sperm, processes it and confirms the bank provided what they guaranteed. It is shipped in a specialized cryopreservation shipping tank to ensure there is no loss of gas or temperature changes. The samples go straight to our cryopreservation area and when it’s time to thaw, there is the verification of paperwork, more testing, semen preparation paperwork, and protein media that allows it to be sterilely introduced into the uterus.

Every sperm specimen is quarantined for testing. When it’s time to ship it, the bank will inform you how many samples they have, what is in reserve, and whether it is from an active or former donor. This is important in case the couple, or woman decides they want to use the same sperm for future attempts at pregnancy.